When hiring speakers the term you may often hear is PA Hire as well.  Public Address systems are traditionally given to the likes of car shows or village fetes.  Like all things there are many different shapes and sizes of speakers to hire and systems available.  It can be a bit confusing, but with some simple pointers we can help identify a solution. We offer all different kinds and sizes of speaker hire in Essex

What do I need to consider for PA systems? 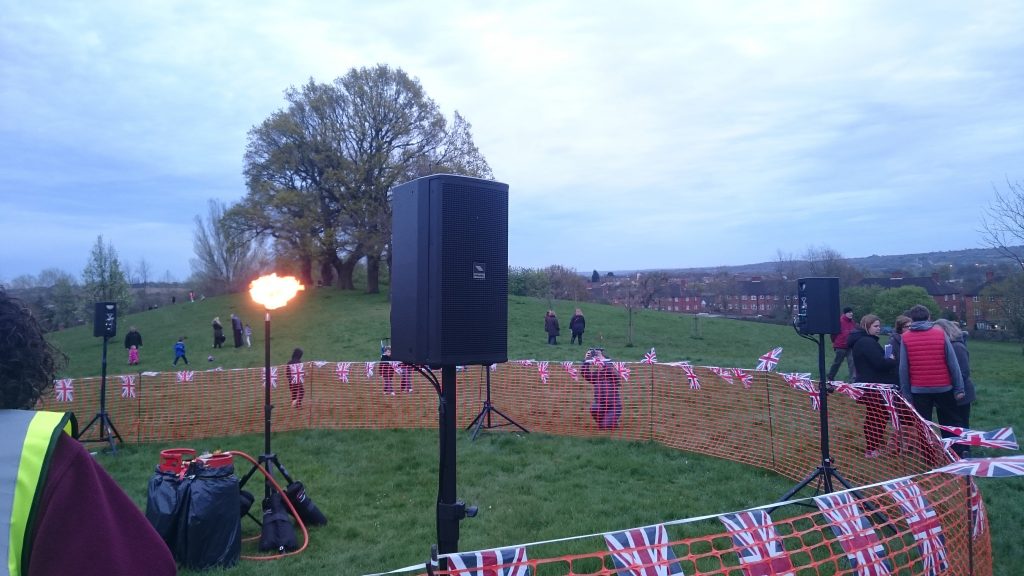 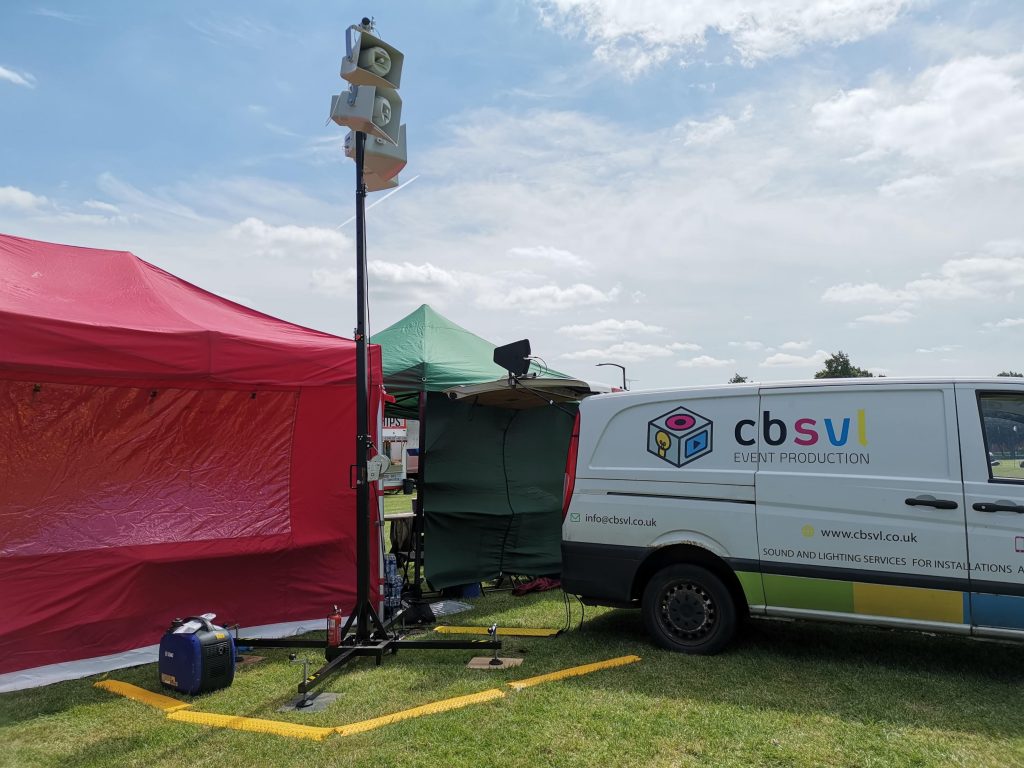 Often referred to as a Tannoy system, named after the brand which was previously used in factories to make public address announcements.  Outdoor horn speakers can distribute speech and limited music over a very long way, and very clearly.  Suitable for village fetes, race safety announcements, dressage sound systems and all other events where a message may need to be relayed across a field for safety or information.

Our music horns offer a huge advantage over the old fashion round horns you often see where they are capable of reasonable music reproduction.  The sound isn’t anywhere near as piercing or tinny as the old speakers. Like the system in the picture they can be provided as a quick pop up self powered solution.  This system was used for a council fun day to make announcements about upcoming stage events as well as lost children and safety.

Simple solo, singer and guitarist type set-ups through to a 1000 person festival. We have a speaker system to span the entire range. Not only speakers but we can provide all instrument microphones, mixing desks, stage speaker monitors as well as radio microphone and IEM systems. Essentially a full solution for bands and amplification.

We provide for many bands including professional touring bands, cover bands, school battle of the bands and all the way down to a small jazz background speaker system for drinks reception. 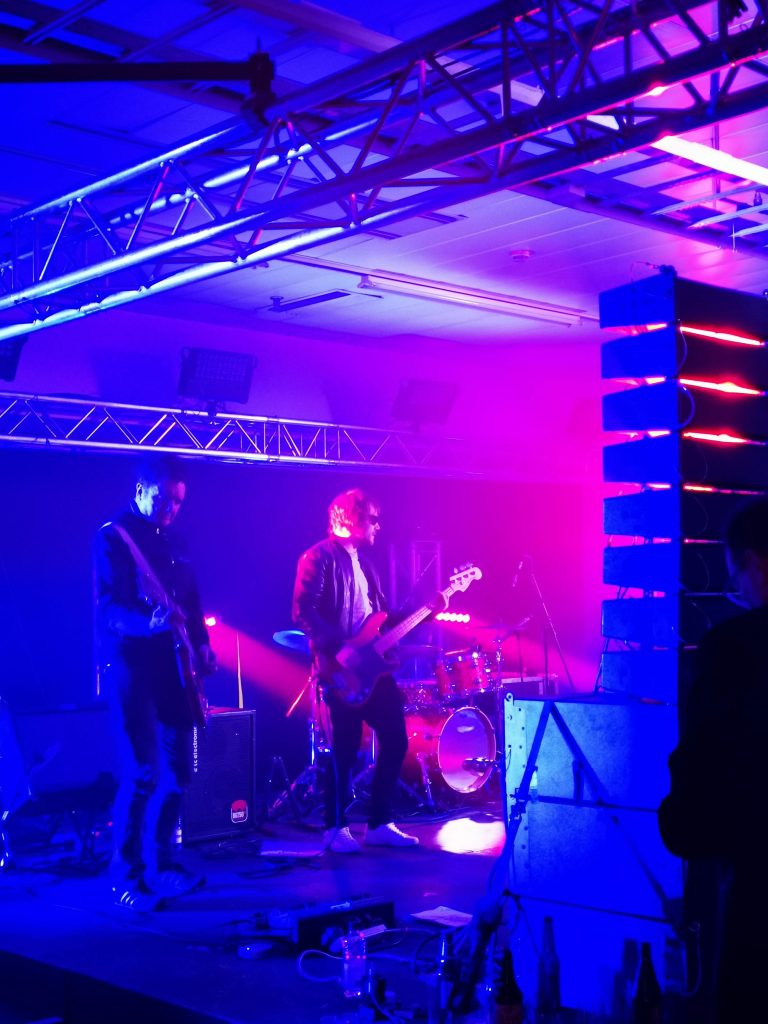 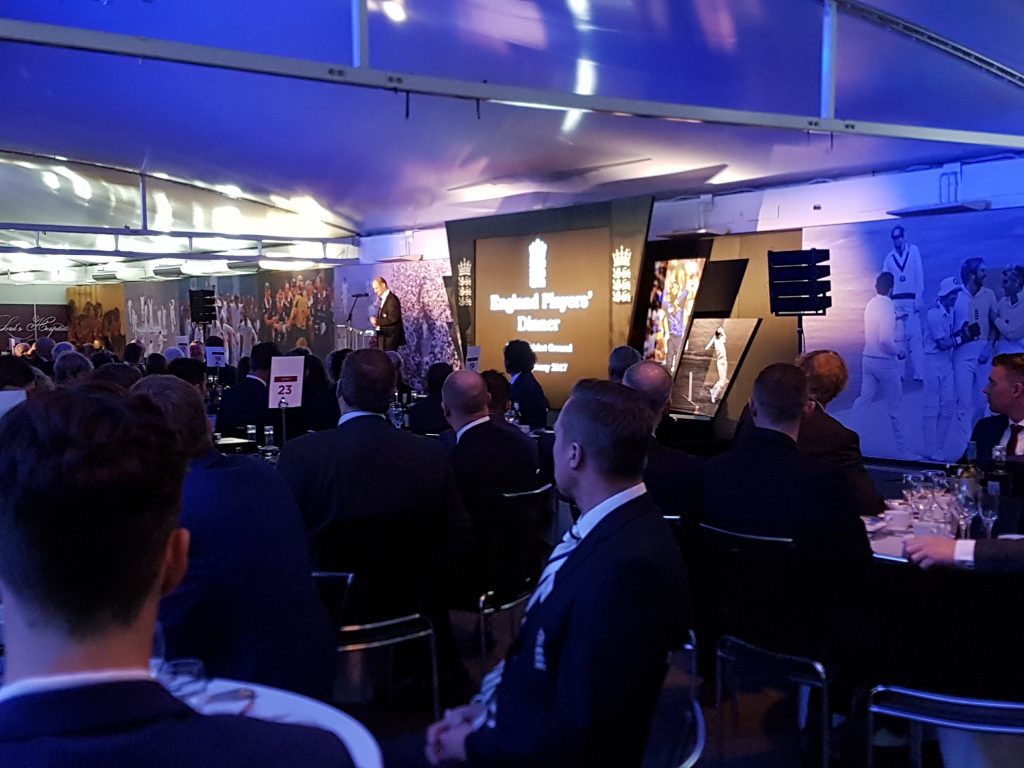 Providing clear precise and detailed sound for speech is key to complementing a smart conference.  There is nothing worse than having muffled sound, or being sat right in front of a loudspeaker, or worse too far and not being able to hear anything properly.

With some incredibly small speakers designed for breakout rooms and small meetings, through to line array systems capable of pointing the sound directly at the audience we have a solution.  We’ve had particular success in meetings in sports halls and very lively sounding spaces. Using carefully designed arrays we can minimise wasted sound from bouncing around the hall and keep a high intelligibility.

A new addition to our hire stock and solution providing.  The LD maui go is a self contained 2 channel and bluetooth mixing desk speaker with built in battery.  It is an incredibly versatile speaker and fits beautifully in terms of aesthetics and design to a drinks reception environment.

Alternatively it is popular for a ‘busker’ type set-up with a microphone and guitar input for weddings on entry or for small events.

Another slant for use is in a marquee without power, the powerful system will provide speech for wedding and conferences for up to 16 hours without needing to be recharged!

Read more in our hire catalogue 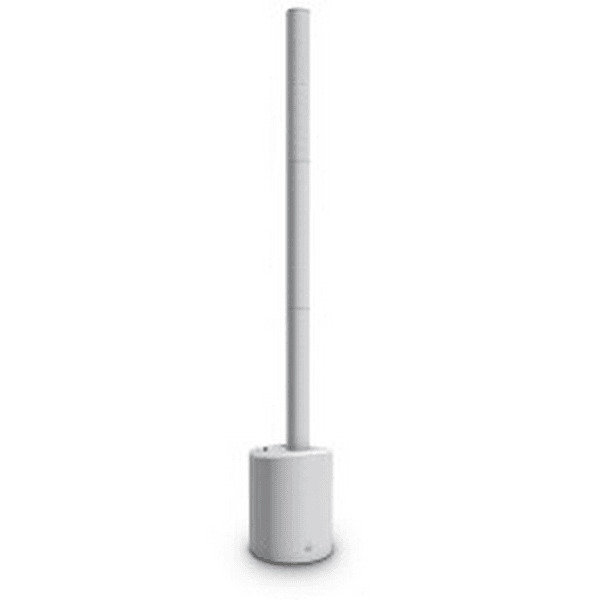 When comparing speakers and specifications the numbers, letters and details can get a little confusing.  We’ve tried to outline below some simple term busters to help you understand.

Active speaker – The amplifier is built into the back of the speaker.  This requires mains power to the speaker.  Advantage is everything is built into one unit. Often easier to set-up and has a basic mixer built in for simple microphone or mp3 control.

Passive Speaker – The amplifier is standalone from the speaker and connects with a speaker cable .  The advantage is a couple of speakers can run from a single amplifier.  Speakers can often get wet as there is no mains power in them

Watts – Well this is a tricky one a higher wattage speaker isn’t necessary louder. (we will explain with the next term) RMS is considered to be the true power measurement, the actual power.  Peak is often double that of the RMS and is a laboratory grade measurement, often it would mean double the power rating for a fraction of a miliseconds in time, less than a snare whip!  All other measurements given past the RMS is often used to inflate the power to make it appear louder.

dB – the Decibel scale confuses many people.  It is a logarithmic scale which means that a 3dB increase doubles in volume.  It may not seem like much, but the difference between 100 and 103dB is quite significant!

dBW – or the decibel Watt is a much more realistic speaker sensitivity measurement.  Essentially the measurement gives a relative dB level for 1 watt of power given to the amp.

using the example of speaker watts not being a true measurement of sound level, we can look at the below speakers which wouldn’t be unrealistic in specifications seen on commercial speakers   (a) 600W,  127 dB/W  (b)600W, 130 dB/W

Looking at the above, if you were to see both speakers rated at 600W you may think that they’re both the same loudness.  But looking at the second part speaker b will be twice as loud as speaker a! 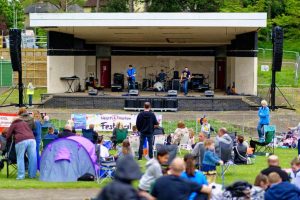 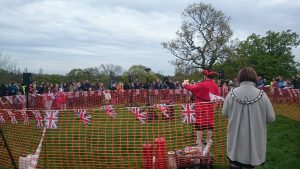 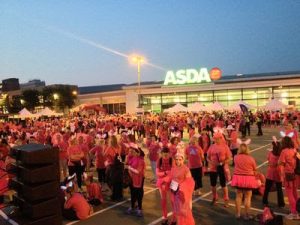 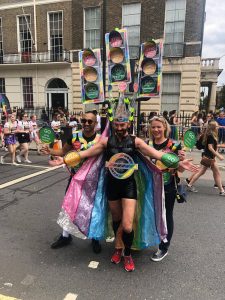 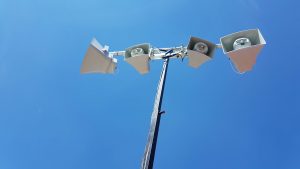 Solutions to add to your speaker system

We’ve hand picked some common items we hire when customers enquire about a sound system.

Back to top
We use cookies on our website to give you the most relevant experience by remembering your preferences and repeat visits. By clicking “Accept All”, you consent to the use of ALL the cookies. However, you may visit "Cookie Settings" to provide a controlled consent.
Cookie SettingsAccept All
Manage consent

This website uses cookies to improve your experience while you navigate through the website. Out of these, the cookies that are categorized as necessary are stored on your browser as they are essential for the working of basic functionalities of the website. We also use third-party cookies that help us analyze and understand how you use this website. These cookies will be stored in your browser only with your consent. You also have the option to opt-out of these cookies. But opting out of some of these cookies may affect your browsing experience.
Necessary Always Enabled
Necessary cookies are absolutely essential for the website to function properly. This category only includes cookies that ensures basic functionalities and security features of the website. These cookies do not store any personal information.
Non-necessary
Any cookies that may not be particularly necessary for the website to function and is used specifically to collect user personal data via analytics, ads, other embedded contents are termed as non-necessary cookies. It is mandatory to procure user consent prior to running these cookies on your website.
SAVE & ACCEPT

Due to unusual working times we may not be able to respond to telephone call enquiries.  Please email or use our contact form.

Have no product in the cart!
0